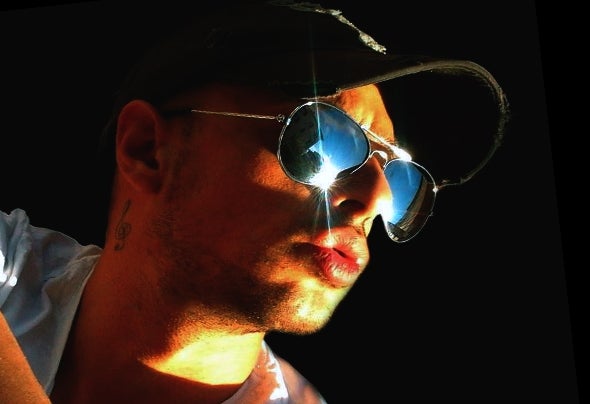 Manuele Biagiotti is a dj/producer. Born in Italy, Gualdo Tadino (PG) and started his career very early. Buy her first DJ outfit and passionate about dance music from the late 90's. Take part in ONE NIGHT events with Mr Mene DJ's nickname in several local Umbrian and Romagna riviera. Resident in the PAPILLON Disco in the early 2000s, combines talent and passion by adapting to every type of room. His favorite genre was for many years the house singing accompanied by the percussion rhythm. From 2015 he began producing songs on the tech- house-influenced deejay genre such as Marco Carola, Loco Dice, Carl Cox, Richie Hawtin, and several editions of Synus Recording, Bomb and others.