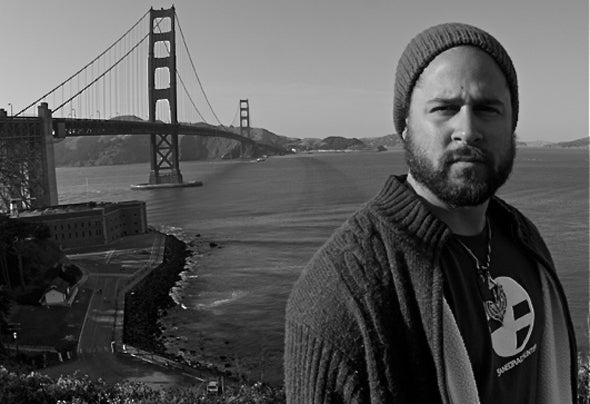 Onset 1982, Franccesco Cardenas grew up in Miami Florida and now lives in San Francisco California constantly submersed in the best of Electronic music. With Nicaraguan roots and musical influences spreading from John Lennon to John Digweed, Franccesco began mixing things up in year 2000 and has been on an endless incline ever since. He has literally covered every corner of Florida from Jacksonville to Tallahassee, Gainesville to Miami, and every space in between. However for Franccesco it's not simply about the performance but more intrinsically about how the music plays a part in life and experience. His desire to more deeply understand the qualities of sound led him through his engineering foothold at SAE in 2004. Even beyond the studio he's constantly exposing himself to new sounds, multiple genres, events, venues, sights, tastes, anything and everything plays part to influence the musical soul.