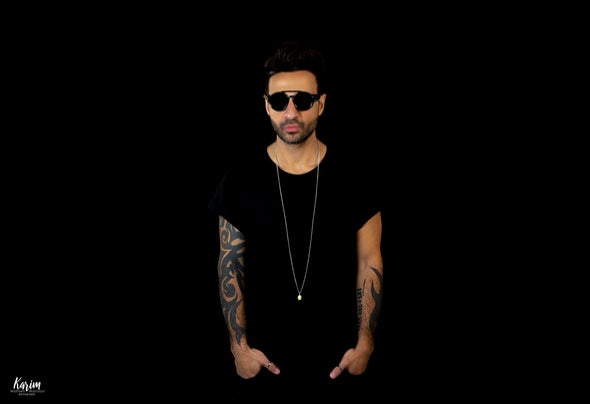 Hitting clubs & festivals since 2005 in his home country Egypt as well as many other countries as Bulgaria, Colombia, Portugal, Lebanon, Pakistan, India, Turkey and others. Tamer's musical journey is like a fairy tale starting with his takeoff in local clubs and venues until booming in International events. Melodic Techno with powerful rhythm & basslines is the style he's adopting as his tracks are constantly charted and supported by artists such as Fideles, Fur Coat, Sama' Abdulhadi, Korolova, Alexander Alar, Nick Muir, Paul Sawyer, Airwave, Elif, Erly Tepshi, Wurtz & Iberian Muse, Sean & Dee, Alexey Union, Der Effekt, Hannes Wiehager and many more through his releases on some of the most prestigious labels out there such as Dear Deer, Polyptych, Krafted, Us & Them, Mirror Walk just to mention a few. He has also succeeded in achieving his own signature sound as he always did and that explains how this huge international Qsupport came from.