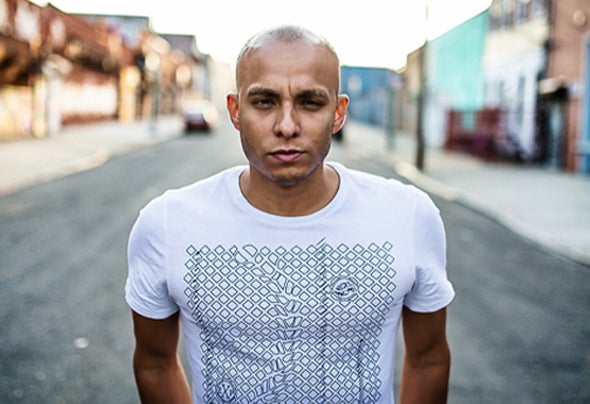 The modern era of music has given us enigmas and artists of all shapes and forms who break the norm in unexpected ways. baez is one such artist who epitomizes the essence of the times. A multi-talented DJ and producer, baez is creating music that pushes the envelope, igniting emotions and musical nuances that stretch the human imagination to its very limit. Born Jason Baez, his love for collecting electronic music quickly turned into more than just a passion and became a full-on career. He was named Miami's Best DJ in 2013 by Miami New Times, which characterized him as “the hardest-working DJ in Miami.” baez also held a residency at the legendary venue, The Electric Pickle, served as a former partner in NYC-based promoter and talent agency, Bespoke Musik, and currently hosts his Fordel podcast series on FriskyRadio’s groundbreaking electronic music internet radio and DJ mix subscription service. baez has played in many countries around the world and has shared the DJ booth with some of the biggest names in the industry, such as Bedouin, Maceo Plex, Damian Lazarus, DJ Tennis, and Jamie Jones, just to name a few. He has also made waves with releases under major labels such as Nie Wieder Schlafen, Magician on Duty, Constant Circles, and LNDKHN. His remix of Urmet K & The Lazarusman’s “The Meeting,” released with Magician on Duty, peaked at #8 on Beatport’s Top 100 Deep House Chart, received a lot of plaudits from industry experts, and garnered widespread support from top DJs. In 2020, he co-founded the record label Minds Alike with Samihe. They are cultivating a community of like-minded artists who share a similar acoustic expression within the electronic music space. The label is already gaining traction, with multiple releases all charting on Beatport’s Top 100. His overarching ambition is to provoke thought in the minds of his listeners; baez asks the audience to take a breath, get lost in the music, and just enjoy the moment.