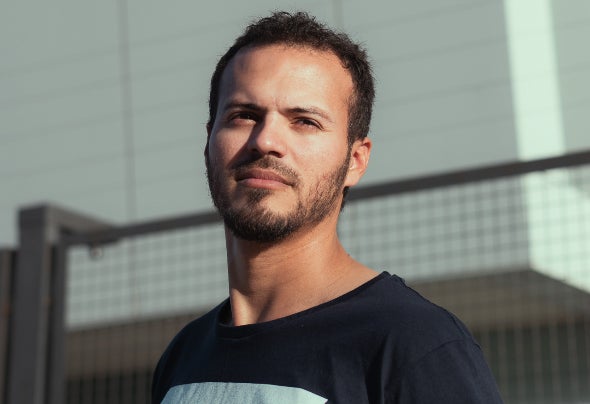 Maximiliano Quiñonez a.k.a Emcroy is an DJ & Producer hailing from Buenos Aires, Argentina. At the age of fourteen his passion for electronic music was growing & decided to start taking his first steps as a DJ, years later he discovered different clubs & festivals that took place in Buenos Aires. Influenced by John Digweed, Hernán Cattáneo & Guy J among others, makes his musical selection for mixing be Deep House, Progressive , Melodic house & Techno. In 2012 he makes his first release on the legendary Balkan Connection label & after some time in 2020 he returns to music production with a more polished sound that can be seen in his recent releases on labels such as: 3rd Avenue, AH Digital, Mistique Music, OLD SQL Recordings, BC2, Future Avenue, among others. He currently works at Sounds & Frequencies Recordings and West Station (AR). https://www.instagram.com/_emcroy