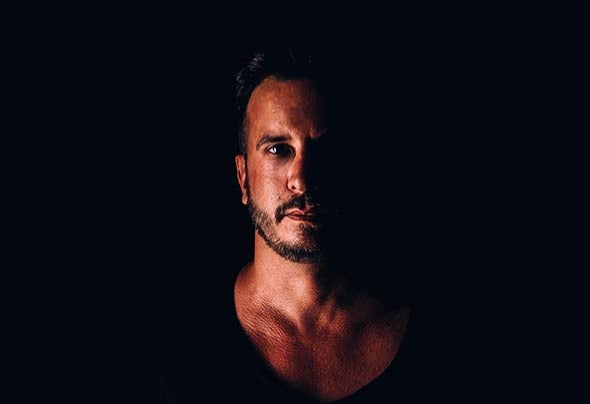 Lanfree was born in January 1983 in Venice, Italy. As a teenager he showed a strong passion and a striking propensity for music. Lanfree had his first outings as a Club DJ, aged only fourteen, on the Venice nightlife scene. With his ardour and enthusiasm for music and with the public reputation that grew it was only a matter of time before Lanfree’s passion for DJing became his job and he was gracing the decks of the best known venues in the area, nurturing a fresh approach to a vibrant Venetian house music scene. In 2009 Lanfree embarked on a new and thrilling venture as a music producer, creating the very sounds he preferred to play in the clubs and it wasn’t long before he was gaining global support from major players, both underground and mainstream. Music is now a way of life for Lanfree as he continues to create music and play out, taking the positive attitude that the industry has so much to offer to those who participate with determination and professionalism.