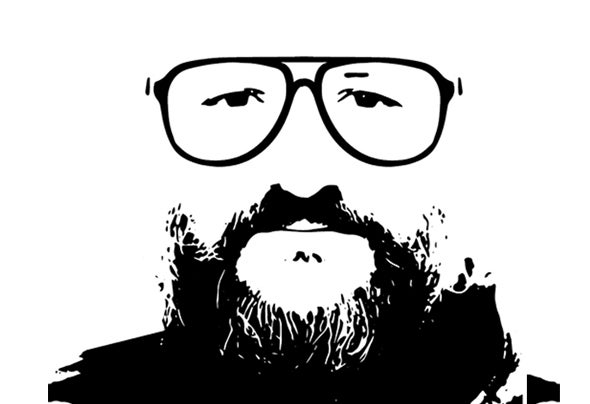 Born in 1972 Spain / Alicante / Xaló.Ernesto Deep began studying music, influenced by his parents at the age of 6 years old in a school music of his hometown, his studies were, Percussion, Solfeggio, Music Theory and History music.He discovered electronic music when he was 8 years old thanks to a cassette tape that his parents had at home from the French musician Jan Michael Jarre. At the same time, during his music studies, he was also being nourished by different styles of the American music as rap-hip hop-soul-funk-break beat... His adolescence was marked as well by the Detroit techno and central Europe Kraftwerk, Front 242, The Neon Judgement and other similar groups. DJ. In 1988 he performed a program without advertising cuts of electronic music on a local FM radio station with a mixer and two turntables Tecnics last generation, he developed a live set for 2 hours 2 days a week from 8 to 10 pm, was perhaps at that point where it began to be evident his creative and avant-garde concerns.Later he was promoted A & R Management in the Radio Show "House Tracks " Cadena SER Radio Litoral until 2012. Now he holds the position of A & R in the group of "www.emisorasmusicales.net" one of the most important groups of broadcasters in Spain. His first Maxi single was released in the year 97 after a trip to New York where he eventually would come back to Spain, convinced that his life would be completely linked to the artistic genre House in all its slopes, getting into a studio and giving birth to his first job in the facet of producer for the valencian label "Groovy Machine" (A) "My House" (B) Bass House. In the year 2000 he started a formation called "Iberix" with a launch in 2004 where he was in many Top-lists of Italian DJs with 3 tracks including remixes called Deep & Long for seal “Deep Bass Records” in Alicante (Spain) which is still working. At present and for 4 years he is the owner of label Fresh form records