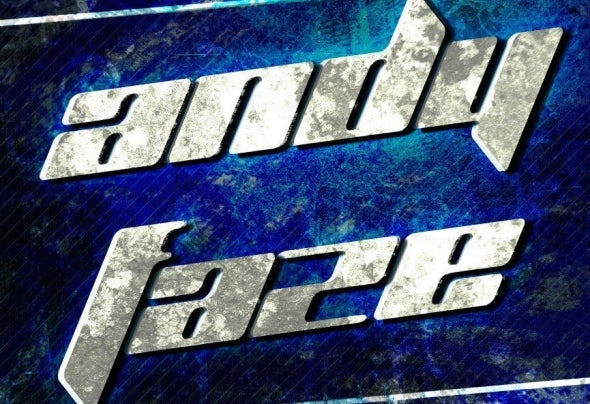 DJ and now Producer of over 15 years on the scene. Spinning everything from House, Techno & Trance, Andy has finally honed his craft into breakbeat! Andy has established himself as a respected producer & DJ in the scene with releases on leading & influential record labels such as V.I.M Records, Rune Recordings, KindCrime, Flextone, Breaks.sk, Speedsound, Warped Recordings and Divergence. Andy’s releases have rocked the top 100 charts with many of them reaching the top 50 and Andy’s remix of ‘Dub Terror’ on Speedsound hit the no.9 position on the trackitdown breakbeat charts!For the past 3 years, Andy has made a massive impact in the breakbeat scene, particularly in the psychedelic and progressive breaks world. With support from respected artists, Andy’s tracks have seen airplay on IBreaks, NuSkool Breaks (NSB) Fnoob, Proton and many other online radio stations. Andy is the founder of Future Breakz show, an online breakbeat radio station, which he now co-runs with DJ Fastbinder from Belgium.With already an extensive discography, Andy has many productions and remixes ready for release so expect to hear allot more rolling psychedelic sounds from Mr. Faze in the near future!To book Andy Faze for your gig and for general inquires, email - faze01@gmx.com