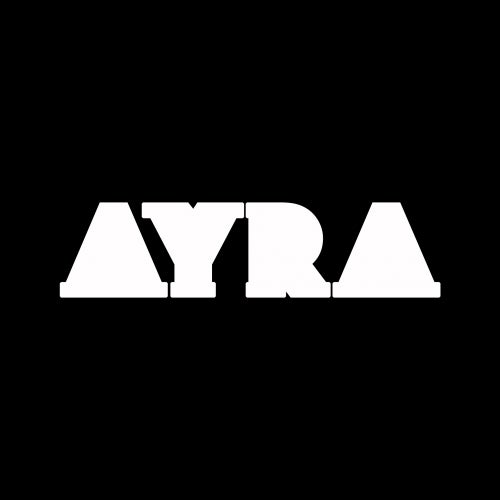 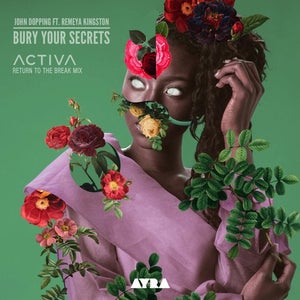 Bury Your Secret (Activa Return To The Break Mix)

British based Trance powerhouse Rob "Activa" Stevenson has long been considered one the best in the game, with an enviable discography spanning more than 15 years.

Following releases on Somatic Sense, and Enhanced early on, Activa's first big break came with his arrival on Liquid Records (Part of the Spinnin Family) with a string of successful releases that cemented his name amongst the top names in the Trance genre.

In the following 12 months, Activa delivered perhaps his most seminal track to date "Remember". With its acceptance to the mighty Vandit Records, owned and controlled by Paul van Dyk in 2008, closely followed by a critically acclaimed artist album "This World", released on Discover Records in 2009.

Its no wonder that in 2009 Activa has continued on to play events like Tomorrowland, Gatecrasher, Godskitchen, regular slots at Luminosity Beach Festival, a residency at Digital Society and an international DJ diary that has spanned the 4 corners of the globe.

Since 2017, Activa has returned to his original style and is back to his high level of output. With nine releases in 2018 and seven so far in 2019, on labels like Future Sound of Egypt, Regenerate and Pure Trance, with consistent support from the scene's biggest names, it is clear that Activa is back to his very best and this time on his own terms.