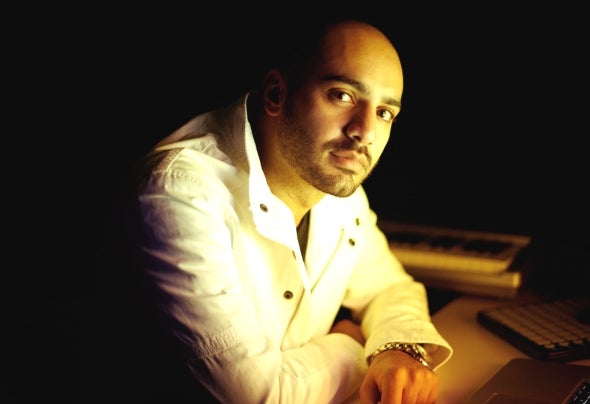 A strong passion for music and an unwavering pursuit of perfection have defined Nima G’s career. Between his original productions, remixes, and flawless DJ sets, he has established himself as one of the most innovative producer/DJs to come from San Francisco. With his varied background, ranging from Drum & Bass to Tech House, Nima’s sets are as exciting to hear, as they are impossible to predict. His high-energy performances and eclectic set lists have seen him share the stage with artists as Doc Martin, D-Formation, Fedde Le Grand, Dirtybird crew, Nero, EDX, John Dahlback, and Bad Boy Bill, to name a few. Despite being one of San Francisco’s most highly sought after DJs, Nima G is also a top-notch producer, spending countless hours in the studio perfecting his sound. With over a decade of production experience under his belt, Nima has created a number of originals, and remixes and his own album Stability. Currently working and releasing years of unheard music with a new label "Trippy Ass Techno" started by Christian Martin. Nima G’s relentless drive and impressive musical resume have made him one of San Francisco’s top dance music DJs, and he shows no signs of slowing down.