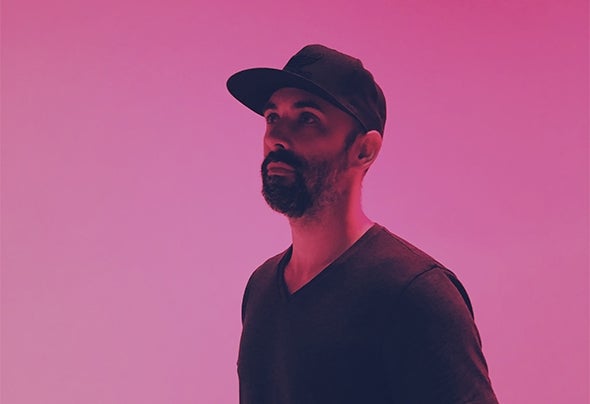 Lenny Kiser is a house producer and DJ known for his signature sound: a winning combination of crisp 808 beats, sub-shaking basslines, and tongue-in-cheek vocals that show the playful side of a genre that often takes itself overly serious. Over the past few years, he’s churned out banger after banger, and his tracks have been played by some of the biggest names in the music scene, such as Chris Lake, Christian Martin, Justin Martin, Diplo, Malaa, Tchami, Kyle Watson, Will Clarke, Ardalan, Claude Vonstroke and Riva Starr. Lenny’s rise as an artist began with his debut track “Dial Up,” which put him on the map in 2016 and garnered over 120,000 plays on SoundCloud. That caught the attention of Christian Martin, who immediately signed three EPs to his label Trippy Ass Technologies. Lenny’s rst release on that imprint was “Where’s the Bassline.” It charted on Beatport and was listed by Mixmag as their #1 breaks release. Soon afterward, he was asked by Justin Martin to remix his track “Rabbit Hole,” which was released on Dirtybird in 2017. Other main stage DJs started to take notice of Lenny’s unique sound, and later in 2017 he remixed the track “Bylina” by Malaa, which came out on Confession. In 2018, following the release of his highly successful EP, “Blip Bloop” Lenny was invited to play at the Dirtybird campout. In 2019, he collaborated with Christian Martin on, “The Beat EP” in which the title track, “The Beat” hit #1 in Beatport breaks. Shortly after their release, they went on, “The Beat EP” tour. In addition to starting 2019 off strong, Lenny was a featured artist in Mixmag’s The Lab LA series.