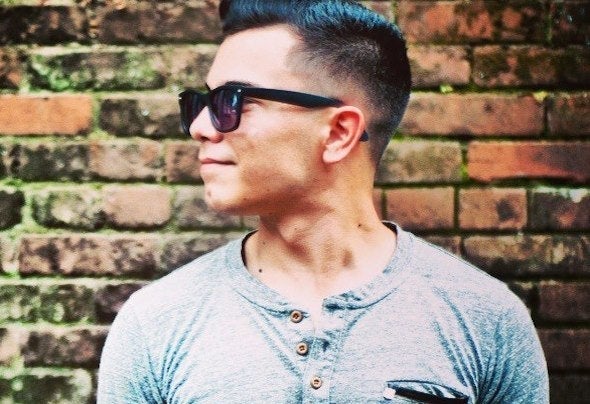 A young man driven by a fundamental motivation whose character is not strictly confined to the walls of a studio. His passion within the industry to create art as a means to express himself musically as well as a means to communicate with his audience separate this artist from the rest. His style includes creating a kinetic energy throughout his audience that would express the character he embodies within his art. Such an ambitious character is one that demonstrates a light sense of humor and a positive attitude that motivates his audience to simply have a great time and dance!Starting at the age of 7, this talented musician continued to progress from learning the piano to producing music of his own. Growing up in Long Island, New York, he was exposed to many styles of electronic music. Quickly gaining a Friday night residency at Ivory Lounge, Sarasota’s Premiere Nightclub, he established a brand name for himself landing shows around Tampa at Jacksons Nightclub, Hyde Park Cafe, & The Kennedy. Suite B Lounge & Senso in Orlando. Push Ultra Lounge, Suite Six, & Vue 19 in St. Petersburg and most recently was flown to NYC to spin at legendary nightclub Cielo along with XVI Rooftop in Manhattan, & Cabana 435 in Long Island.