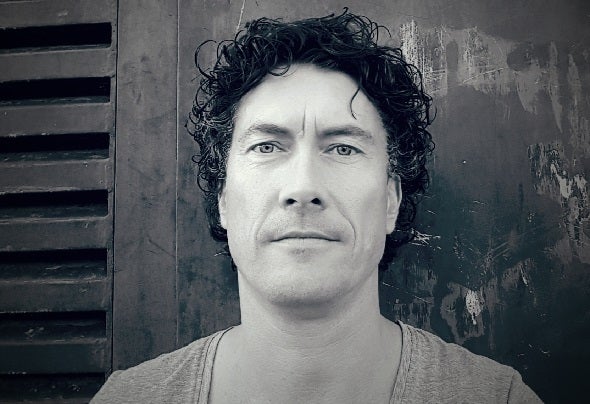 As producer, for many years Maarton has been exploring and creating electronic music, which has evolved in his expressive signature DJ sound. His musical DNA is rooted in the fundaments of House music back in the late 80’s. That’s where he started off with a sampling keyboard, distortion unit and tape recorder, back in his home town Haarlem, The Netherlands. Not getting out of production what he hoped for and followed by a dramatic period in his private life, from 2012 he dedicated himself to the decks. On the side, also working on the programming of controllers, netuning his sound and delivering a better energy ow in his performances. As a DJ, Maarton stands for the deeper shades of Techno. His sound is ranging from teasingly pure and deep to pounding and industrial, always sonically striking. His distinctive sets are loaded with energy. From 2016 he has put up the extraordinary and intimate IN AIR events, his own live streamed underground sets which he plays at unique remote locations and hosting upcoming DJ’s and producers. Since 2017 he has been ring up some of the Dutch Techno scene’s notorious places like Tryscal Techno Night @ Lichtfabriek Haarlem, Undrgrnd @ Club John Doe Amsterdam, Sputnik Techno @ Club21 Leeuwarden, Connected ADE Edition 2018 @ La Grotte Amsterdam and AMW ADE DJ Marathon @ Amsterdams Most Wanted.FM. He was special guest DJ at the Technostate Inc. Showcase and is resident DJ at AMW.FM ‘s Techno Future Radio show. July 2018 he released the Techy floorbanger “Hear me” together with GVE on Koda Recordings. As