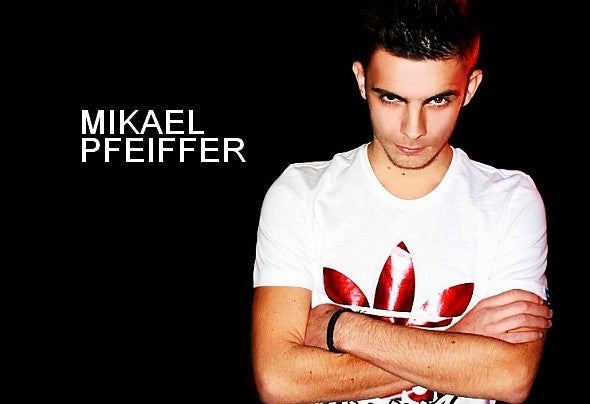 Mikael Pfeiffer born in France Dec. 31, 1990. It starts from an early age became interested in electronic music. It is by listening to artists such as Speedy J, Plastikman he realized that electronic music is his passion. This is his 19 years he has started to trust him because many of them came back positive review. He then decided to send its shares to several labels minimal / techno. He then noted that by Sasha Carassi him sign an EP in its Phobiq label recordings, which is now part of the best known labels in techno. Then he went on the EP and remix various labels such as Elektrax, Hybrid confusion, Driving Forces. Mikael Pfeiffer is remixed by Matador (IE), Octave, Sutter Cane, Dj Hi shok ... Many of his EP was playlisted by the biggest names in the techno scene, he then takes a small name among the great. From now nothing can stop him, his DJ sets ignite the dancefloor in its region. .. It has not heard the last of him!