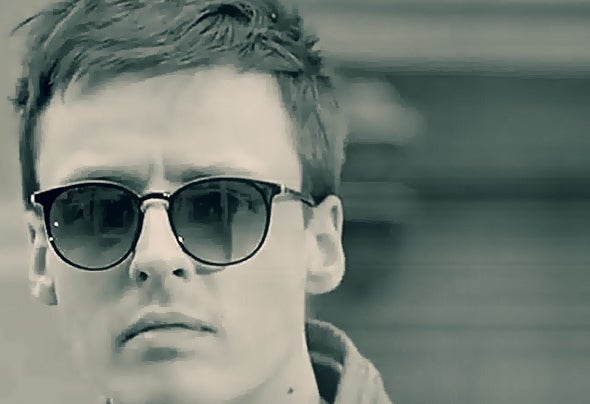 Bojan Musulin aka Neutron (and also Kansk, MODEL 88, Seth Pierce) is a Belgrade based electronic music producer and DJ. His efforts in music production started in 2006 and his journey through minimalist techno and house started in 2007 after having discovered artists like Dubfire, Sven Väth, Luciano, Len Faki, Kabale und Liebe, Guido Schneider, Matthew Dear, and the list goes on and on. In 2009 his track 'No Exit' was featured on a compilation: The United Sound EP, released on Decoded Records along with the likes of Jan Nemeček, Kibz & Dfndr, Sinisa Lukic and more. In 2009 he remixed Nikola Grebovic a.k.a. Scalameriya on his track 'Jardin Secreto' released on 'Wandler Records'. He has also released music on 'Kidz Luv Tekkno' and 'Cloud of Silence'. He owns and co-runs record label 'WAXX TRAX' with his friend TAPED since 2013, now counting over 70 releases and more than 40 artists. WAXX TRAX has hosted artists like Route 8, nthng, Conforce and In Aeternam Vale on their yearly birthday parties. In his DJ career, he has played Exit Festival in 2011, 2017, 2018 and 2019, LoveFest in 2013 and MAD in Belgrade 2014. In 2018 he warmed up a 5,000 capacity warehouse for I Hate Models, Dax J and Nina Kraviz at No Sleep festival. He has perfected his DJ craft in clubs like Drugstore, 20/44, Šećer, Tube, DOT, Barutana, DEPO, Mladost, Gadost, MINT, KPTM and more. His DJ sets range from deep & acid house to dub & minimal techno, yet he isn’t afraid of breaking those boundaries.