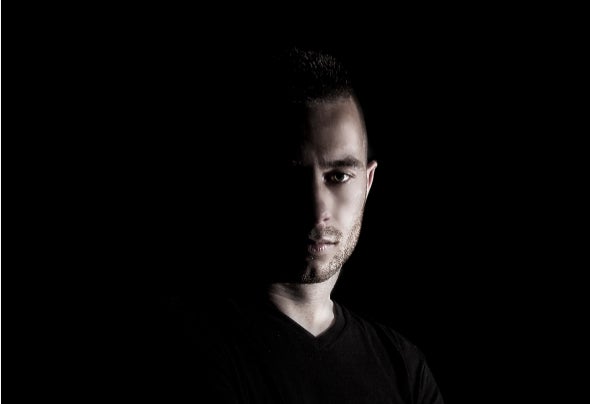 Thomas Evans is a French DJ producer born in Paris. The words that best defines his musical genre is unhesitatingly “energetic”, whether in his DJ sets or in his production.As a DJ, he performs since 2005 in European parties, and more particularly in the greatest clubs in Paris: Nuits Fauves, La Machine du Moulin Rouge, Batofar, Badaboum, Gibus... After a three years residency at « After Rouge », you will now find him regularly at the famous Parisian Techno parties « DROM ». So, with an all circumstances forged experience (warm up, peak time and after), he knows how to shake, to make traveling, and to ravish the biggest fans of a Techno music with crazy sounds, each one crazier than the one before.Music lover and passionate, he doesn't hesitate to devote his life to electronic music since several years. Now signed on We Are The Brave and Phobiq, he is currently preparing a series of pest tracks that will shake skillfully the most underground dance-floors of the planet. Moreover, his first album "Glassy Session" (released on Phobiq) received the support from great artists such as Alan Fitzpatrick, Sasha Carassi, Sam Paganini, Julian Jeweil, Spartaque or Skober. So, stay tuned...Thomas Evans is a complete artist, he is equally at home in the front of an audience and turntables than in a studio to develop sound projects from A to Z. Enjoy!