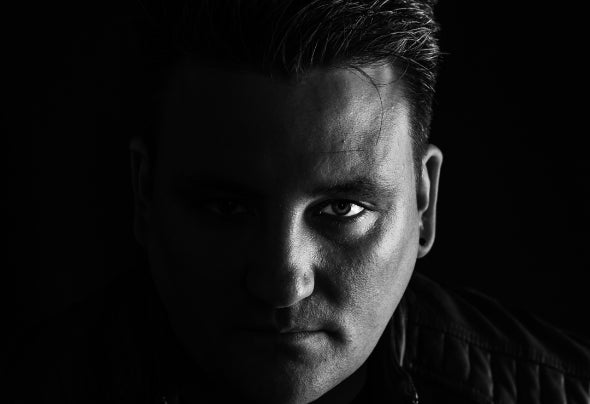 Tom Laws, is a music producer DJ & engineer from UK. He has been plying his trade since the mid 90's where he got hooked on electronic music! He has worked closely & released music with many of the biggest names in the industry over the years! With 100s of releases Tom continues to produce some of the finest Techno about, which graces the most serious dance floors on the planet, you'll be hard pushed to find an event where some of Toms tracks wont played buy his peers such as Carl cox, Hawtin, Beyer, Fitzpatrick to name a few! There is no let up in Toms production & engineering, the passion hasn’t stopped, it’s getting stronger! His energy continues behind the decks, where Tom’s unique unrivalled style has the Techno purists wanting more!