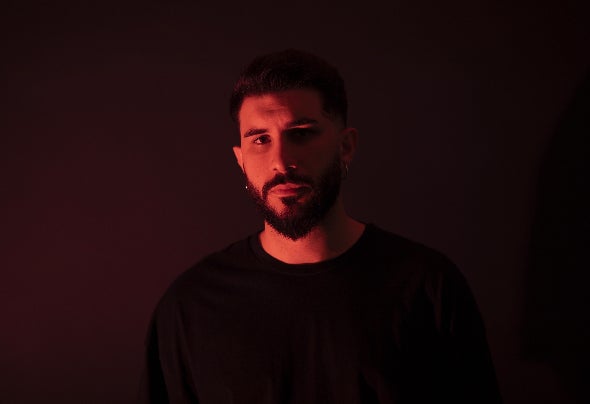 Davide Raho aka Raho is a techno Dj/Producer, born in Lecce (Italy). Influenced by artists such as Pan-Pot, Adam Beyer, Len Faki, Richie Hawtin, he began to discover his passion for electronic music, looking at international techno music festival and events. In 2015 he started his career as a dj playing in many local clubs. Through the years, thanks to his tenacity and determination, Raho gets to play in many important Clubs such as Guendalina, Industrie Musicali, Praja, Parco Gondar, Gallipoli Resort, sharing his consolle with International Techno and House Artists such as Amelie Lens, Dj Ralf, Luca Agnelli, Reboot, Farrago, Mattia Trani. Now he is one of the Dj Residents of Industrie Musicali and Guendalina Club. In 2019 he began his first production and he debuted on a label with a single track. Actually he works continuously to sign with other important techno labels.