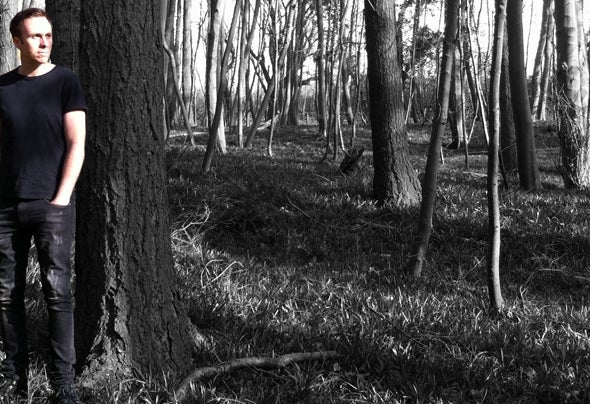 Currently based in the UK and recognised as a renowned hard working and forward thinking artist, Sejon (aka Chris Jones) is refining these qualities towards becoming an established techno producer and DJ. Spending most of his hours dedicated to cultivating his productions in the studio, Sejon has also found time to establish and manage UK techno imprint Gnosis Records, plus host his regular ‘Cadencia Podcast’ mix series.With a strong competency on either turntables, CDJs or Traktor with MIDI controllers, Sejon is able to execute a thoroughly unique, captivating and defined DJ style. Preferring a minimum of three decks at his disposal, Sejon’s choice of records are sublimely blended together stylishly on the fly, while embracing the unique challenge and creative merit of each performance format. His approach to DJing resulted in Sejon winng the South West Four DJ Competition in 2011 and consequently playing at the Minus night during the festival weekend that year.In production, Sejon has been consistently releasing his music on independent labels since 2012, after successfully accomplishing a First Class BA degree in Digital Music at university. His initial emergence on the Naples based Etichetta Nera with a remix, led to three well received EPs between 2012-2014 and an album in 2015. Along with debut EPs also released on Spark Musik and D-Form under the guidance of Steve Parker and Angel Alanis in 2014, Sejon’s stripped back, hypnotic styling continued to gain momentum.Sejon has spent recent years focusing primarily on cultivating and refining his musical output, leading him to experiment further into darker, hypnotic territory. His latest track, released in 2017 is included on the Faut Section 3rd Anniversary Compilation alongside many prolific artists.Sejon’s pursuits in DJing and production will no doubt form the basis of an interesting future, with bright artistic prospects within the electronic music industry.