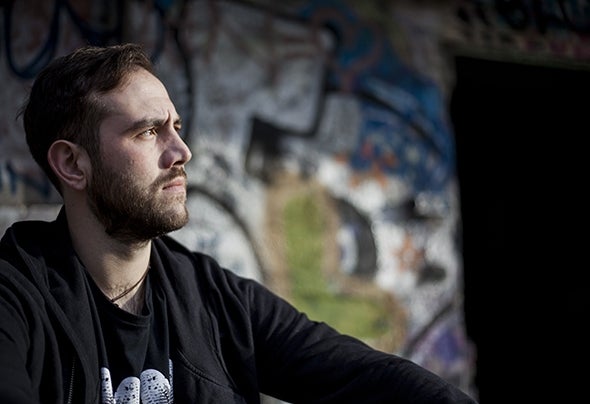 Gianmarco Silvetti was born in Rome on December 8th, 1989 when the Italian capital was developing a strong musical underground movement. The passion for music was transmitted by his father, who helped him discover myths such as Queen, Pink Floyd, Dire Straits, Van Halen, Def Leppard and Police. Then comes the passionate love for electronic music, and he get closer to the sound of Depeche Mode, The Prodigy and Underworld. His passion for music grows even more while frequenting the major clubs in town till he learns by himself the art of DJing and music production with Ableton. In 2014, suffocated by the Roman scene that doesn’t excite him not anymore, he decides to move to London, and with his partner Natasha, establishes his own independent label, “Secret Keywords”, on which also releases his first EP, “Secret Test “. In October 2015, not satisfied at all by the London lifestyle and the electronic scene of the city, too small for his taste, moves to Berlin where he finds immediately a new inspiration for his growth as an artist and the desire to do take a path for his label not only as a collective of artists, but as a full-fledged family where everyone helps and supports each other unleashing creativity and new ideas.