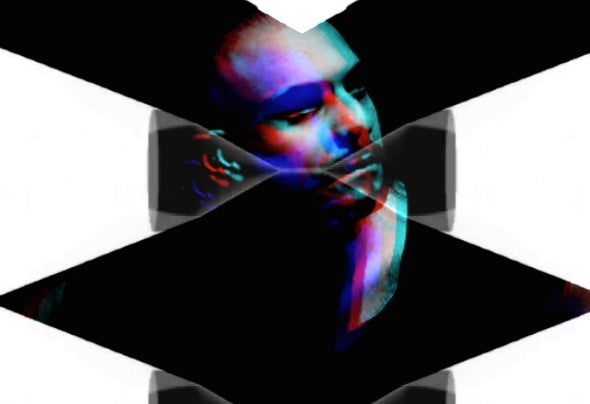 Minitech Project is an ambassador of modern techno, and a futurist passionate about pushing the art of performing electronic music.Firmly established as en elite force in the underground, his productions have echoed at the world’s best Techno events Awakenings and TimeWarp, and on some of the worlds best Techno broadcasts such as John DIgweed’s Transitions, Karotte’s Kitchen, Transmissions with Dj Boris,and Stefano Noferini club edition.Rocking techno fans monthly live for over 4 years as resident of the world renowned award winning best club night in the Netherlands, Techno Tuesday Amsterdam, and sharing the stage with international heavyweight headliners the likes of Mauro Picotto, Tom Hades, Luigi Madonna, Spartaque, Joran Van Pol, Skober, Ron Costa, Mladen Tomic, Metodi Hristov, Roberto Capuano, Rob Hes, Dexon, Ash Roy, Steve Mulder and Arjun Vagale; his one of a kind hybrid LIVE/DJ performances and signature mixing style of cutting edge groovy techno, tech house, and minimal has been an integral part of shaping the techno sound of Amsterdam, one of the most influential techno cities in the world.Releases spending over 200 days on the Beatport charts and earning the prestigious public voted Gouden Kabouter Award in Amsterdam for favorite DJ in 2017 after being nominated in 2 categories the same year further resonates his undeniable quality. Having already brought his sound to over a dozen cities across the globe, along with some of the Netherlands’ best venues such as Whoosah, Sugar Factory, Paradiso, Panama, and securing a current residency at one of the worlds most sought after clubs “The Melkweg” in Amsterdam, his sights are now set on his own label imprint “Minitech Recordings” furthering his relentless pursuit of promoting quality underground music and talent.