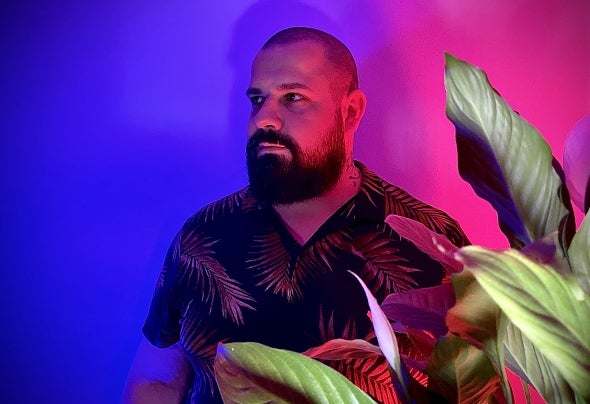 Max Pollyul - dj, remixer, sound producer and promoter. Working in electronic music since 1999. Founder of PLLL: Label, Music Festival and Audio School. Born in one of the most advanced cities of Ukraine Dnipro, has become interested in electronic music nearly from his birth, in the late nineties his interest grew into a passion for sound design and production. After long searches and experiments, Max developed his own formula sound with wide spectrum of emotional atmospheric content. Looking at today's music with a wide perception of the new futuristic forms of arrangements and sound design. Sometimes you can capture a fleeting snapshot of styles, which he uses to create musical metaphors, and to highlight that in his discography Pollyul preference multifaceted aesthetics. In this list there is one feature, though the author drifts among music flows with the smoothness and elegance, he goes through the physical and acoustic structure suddenly appears and disappears. And with an accuracy sometimes difficult to understand what will happen next, but if it's clear that it will be qualitatively and interesting. In 2011 Max was the winner remix competition from Robert Miles and S:Alt Records, then released at Robert's "Th1rt3en" Deluxe edition album and "Th1rt3en" Remixes.