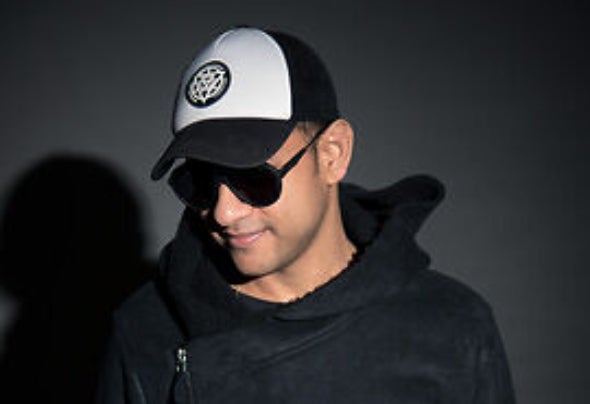 An India-based DJ/producer, Diatonik is a techno nom de guerre for Animesh, one that has quickly become synonymous with the spearheaders of Indian underground house music. Traveling around the globe since 2010, Diatonik has played at some of the finest clubs and festivals in the world. Diatonik is one of those rare DJs whose journey has been an inspiration to many upcoming and young music artists. Crossing borders and breaking stereotypes, Diatonik’s loyalty to underground house music has won him plaudits from across the globe. The first underground Indian DJ invited to perform at the biggest music festival in the world, Tomorrowland, Belgium, Diatonik credits his success to the power of music that helped him introduce his work to audiences all over the world.