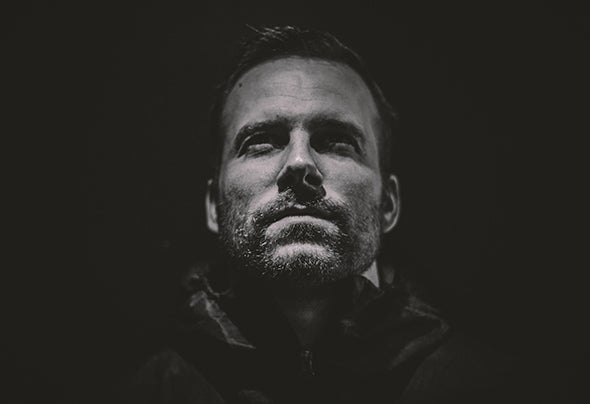 Metha is one of the most famous Hungarian electronic music DJs and producers, playing on his own shows (Be Massive) for 16 years. His own party series, Be Massive has been an important element of the nightlife of Budapest for the past 16 years. Metha has invited such big world class performers to his event series first time performing in Hungary, like Charlotte de Witte, Sam Paganini,Pig&Dan,Raxon,Innellea,Blancah,OlivierGiacomotto,DrunkenKong,Dubspeeka,VIICircle,ENOS,Undercatt and many others. In 2015 he started his own Record Label by the name of Be Massive. The Label’s rst release received nice reviews from such names as Dubre, Maceo Plex, Richie Hawtin (who plays Metha’s music regularly). Metha’s works as a producer are played by such big names as Solomun, Richie Hawtin, Joseph Capriati, Egbert, Noir and many others. His tracks were among the top 10 at the resident advisor top 50 Chart and are regularly in the top lists at Beatport. His main goal is to grow better and better in all fields of his profession. be massive motto is: whatever the style is . . . good music is the only thing that matters! Metha sponsored by (Adidas Originals)