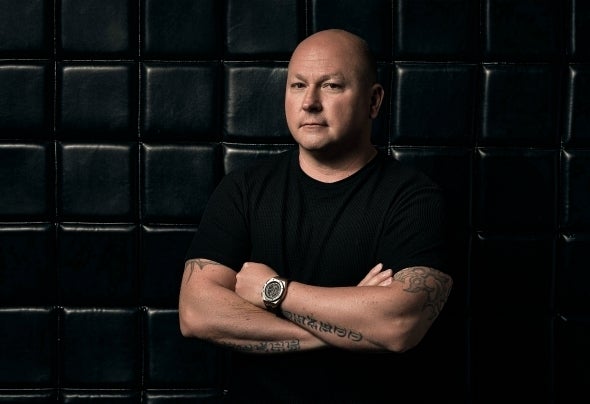 TOBAK, who was born in Székesfehérvár, apart from the ordinary routine, already as an adult, and afterwards a great sport career, started to deal with music as an effect of his cousin. TOBAK feels himself comfortable on the line of melodic house and melodic techno, his orientation towards the genre is not accidental by the way, one of his favourite and role model is Solomun. Excessively up to date and fresh soundings are being represented by him, and got his rst opportunity from Gábor Tunyogi to show his skills in his hometown, in Székesfehérvár in Albabar where he had immediately been noticed, so practically he got straight way to the capital where he joined team D F F R N T L Y so he could debut in the colors of the team in the previously mentioned Museum Kiscelli. From September 2018 we can say that things has accelerated, over numerous gigs in clubs of Budapest, he got his rst EP released in the caring of DFFRNTLAB called AUTUMN EP Meanwhile he got his wings opened for many times outside the country for instance in Ibiza, to where he travelled because of an invitation of Eden club to perform on it’s underground Amplify party. In spring 2019 he’d got several frequent opportunity to perform in B12 Gallery Club In April 2019 with others got his own label founded called Artessa Music which means another step of his career. The aptitudes are given, the momentum is guaranteed, so then TOBAK goes at out with rarely seen speed in reaching his goals in his music career, and does that if it was the most natural thing in the world, only letting space for his passion.