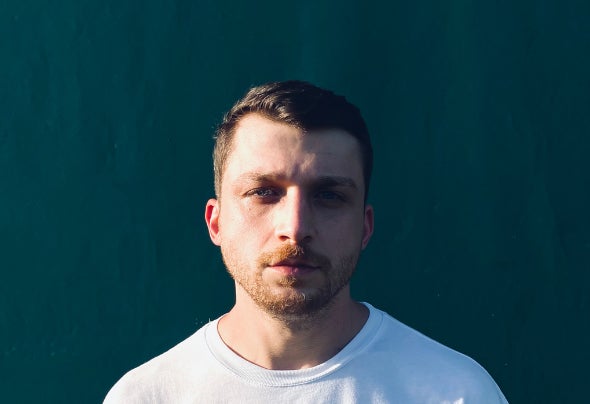 “Melody is the key to communication. The sentences we say also have a timbre and our feelings determine it. As with everything, music has its own language. It is impossible to resist the magnificent magic of music. If you can comprehend this, music can transcend into a communication tool. With music, you can express many things that you wouldn’t be able to express otherwise, and this is the biggest motivation that got me into this adventure.” – Gulec Gulec was born at 1992 in TR. He first recognized the Electronic Music with the “best of playlists” albums of local radios when he was 8 years old. This caused him to start interested with music. During his education, he involved in many music organization. After he has had a start for production he mostly interested in listening to Trance and Techno music. He produced so many Original and Remix songs under his real name: Mehmet Gulec which got supports by big names of Trance scene. He continues his musical journey with remarkable releases in his own style of melodic elements and grooves.