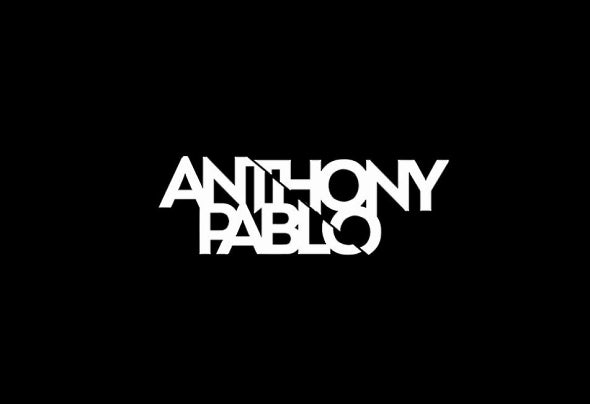 The russian duo Anthony Pablo consists of dj and producers Anton Shumansky (aka Shuma) and Pavel Bersenev.Feeling passion for the EDM since the mid 90’s (eurodance, love parade) and having started clubbing in the late 90’s, they were influenced by trance sounds of Tiesto,Armin Van Buuren Paul Van Dyk and later Sunny Lax, Daniel Kandi, Dash Berlin, The Blizzard and of course progressive by Echomen, Nicolas Coronel, Fernando Ferreyra, Christos Fourkis, Jay Lumen, Arthur Deep, PROFF and many many others.After Bedroom success they teamed up as "Anthony Pablo" and redemptioned again on Green Mono Music Studio.Creating their own style and distinctive sound that finds itself within the best of progressive and trance, they are on a mission to twist your mind with unique sounds of productions and highly original DJ sets, making themselves standout from the crowd.