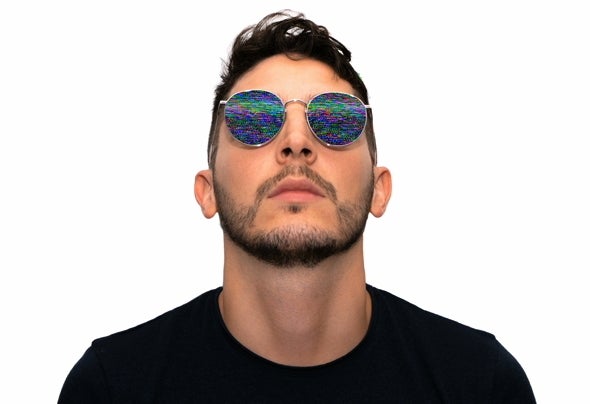 Gaspar Zaldivar aka Casper Keys started producing and releasing electronic music in 2013 under different aliases including Charle & Zulu and Runik. As he developed a taste for deeper, progressive music, the Casper Keys moniker was born, under which he blends cinematic sound design elements with dance beats, and the result is a style that is suitable for both clubs and large festival stages. A native of Paraguay, he is now based in Los Angeles.