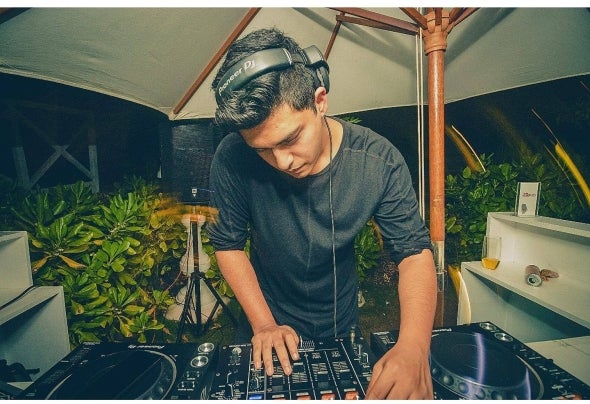 With the evolvement of his music preferences, Varun decided to get into production. His ambition and drive to share his own unique sounds with the rest of the world propelled him towards getting his first release in less than 2 years of being in the production game. Curiosity nurtured into a hobby, which developed into a passion that has put him on the radar of the now thriving yet close knit electronic music scene in India. His first release on The Purr Music; ‘Chronicle’ was inspired by his winter residency at the amazing club of the same name in Goa. This was shortly followed by the release of his own EP on Balkan Connection post which there was no stopping this young 21 year old. His sound can be often described as deep and atmospheric with percussion-laden grooves and ‘raw’ bass-lines. His recent releases in 2016 on labels such as Soupherb Records; ‘Spectrum’ and European Electric Tree Records; ‘Mirror’ has garnered plenty of local as well as international support from some of the world’s best artists like Richie Hawtin, Maceo Plex, Nicole Moudaber, Luciano, Paco Osuna, Jelly for the Babies, Nicolas Van Orthan to name a few. 2015 saw him launch his ‘Evolve’ nights, every Saturday at Chronicle, best known for booking renowned international underground artists to represent their sounds alongside promoting local producers and DJ’s. With an all around approach focusing on the key facets of DJing, producing, bookings and programming; Varun Fernandes exuberates the youthfulness and energy of always bringing something fresh and credible to the table. For bookings & management: varun_0012@hotmail.com