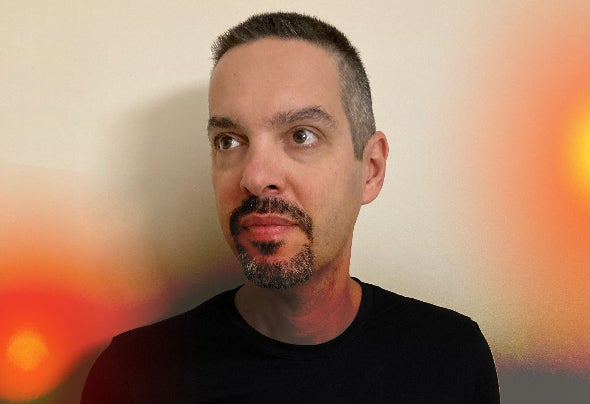 Chris Drifter comes from Dunaharaszti, Hungary. Always interested in Electronic dance music. Solidified as a Progressive and Melodic Techno DJ back in 2002. Throughout the years Chris has learned to work the crowd allowing them to experience his passion and emotions, connecting their senses and evolving the party to a level of blissful experience for one and all in attendance. Concerning to Production we can standout prestigious labels such as Bonzai Progressive, Hotfingers, Supermarket, Natura Viva and Pacha Records among others. In the beginning of 2007 Chris began working for SoundTribe Rekords as the A&R Manager, putting him in charge of managing the whole music side of the label. In 2008 Chris Drifter's Blue Room Ep was released at the legendary record label, called Plastic Fantastic. In this year his first mix album, the Moments of Soundtribe VOL.1. came out. In 2009 he won a remix competition, which was maden by Navigation Records. After successing and hard work, Chris was nominated the BEST UPCOMING DJ category in the biggest hungarian electronic dance magazin Soundhead competition. In 2014 his Pearls EP was released at Pacha Recordings and also selected and released at Pure Pacha Summer 2014 CD compliations. He has played many times on abroad in Croatia, Austria, Germany, Serbia, Slovakia, Russia, Sweden, Poland . He made warmup sets for such a big djs like Hardwell, Inpetto and James Zabiela. His track Above the Shadows reached the Number 1 position at Traxsource Progressive House 100. The Flashback track also reached the Top3 position at the Trackitdown Tech House TOP100 and his Time Capsule track reached the TOP1 position at the Trackitdown Deep Techno TOP100. From 2015 he started his brand new podcast series called Drifting Memories. From 2017 he joined to the famous Legendary Moments crew and started working as A&R manager/Label Manager at SoulAart Recordings. Nowadays he works on and promote his new podcast series called Universal Traces.