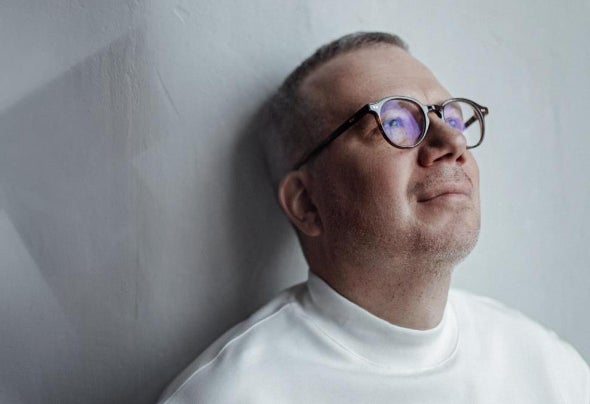 Key Lean loves the evening sunlight on the trees as the opposite of the gray skies in his native St. Petersburg. And of course he loves electronic music. He has a musical education, but began to release his trance and progressive compositions a few years ago. Nevertheless, he managed to get the close attention of the main DJs and labels. Many works have been supported at the world's major venues and radio shows, such as A State Of Trance, Find Your Harmony, Wake your Mind, Transmission, etc. “Jarre” composition reached the list of the best 50 of ASOT’2019. Tracks are released mainly on Armada and Suanda labels. Last year for Key Lean was marked by collaborations with the world's leading trance vocalists: Ana Criado, Kyler England, Tiff Lacey and performed by famous DJs such as Armin van Buuren, Paul Oakenfold, Markus Schulz, Cosmic Gate, Simon Patterson, Alexander Popov, Feel, even SayMyName and many others.