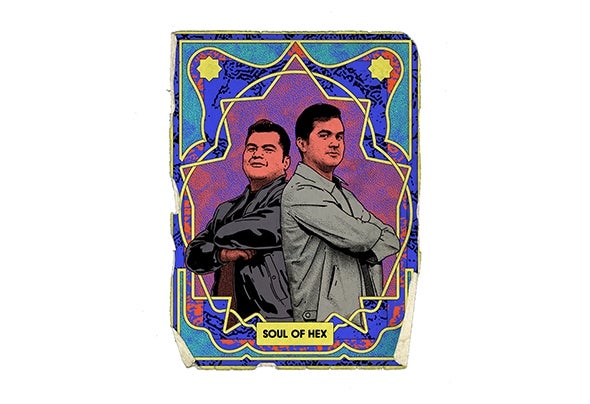 Brothers Gerardo and Emanuel Cedillo were born and raised in Mexico’s notorious northern city Tijuana where, for the past decade, they have been conjuring up astral deep odysseys which draw from the raw sensuality and restraint of classic house and techno, incorporating jazzy ourishes and colourful shifts in tone, rhythm and texture. Although only in their mid-twenties, they have contributed heavily to the house and techno scene, DJing, promoting events, performing live sets and releasing underground oor llers for labels such as Delusions of Grandeur, Freerange, Quintessentials, Secret Crunch, CVMR, Dirt Crew, Defected as well as their own Vicario imprint.