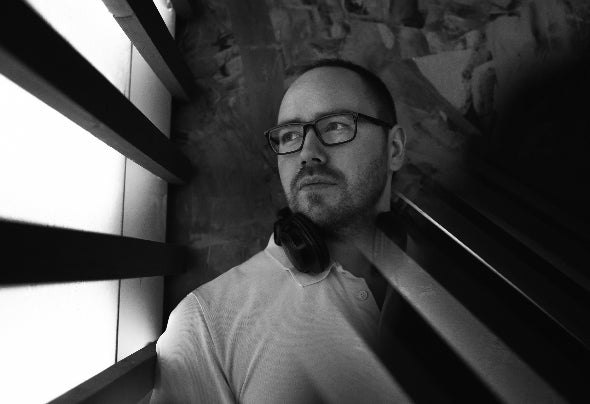 Maxim Kutuzov (Anveld) - DJ, musician and producer from St. Petersburg, Russia. He began to study music since 2016. He performed in clubs of the city and region. He played in the style of House music. Since 2019, he discovered the main direction of Trance and began writing tracks in collaboration with the musician DMPV (Dmitry Pavlyuchenkov). Their tracks have received support from many world DJs: Roman Messer, FerryCorsten, Artento Divini, Alexander Popov, Manuel Le Saux, etc. Dmpv & Anveld have teamed to present the progressive trance. Their tracks fill with beauty and drums draw you in instantly as build pads and riff take you on journey that builds throughout leading to an atmospheric break with thought provoking melodies, hypnotic bass layered with dreamy pads all wrapped up in a fine production