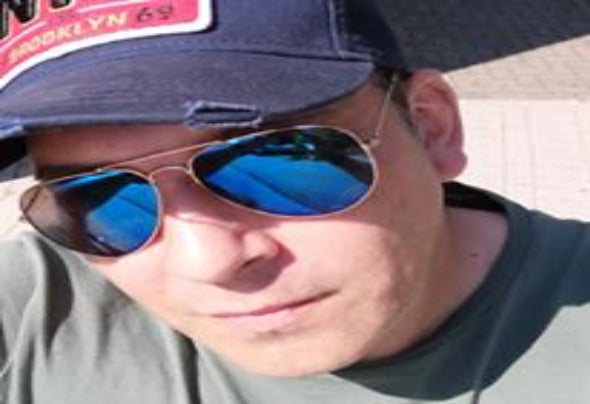 James Dust, born in Münster (Germany) in 1978 lives according the motto “Trance & Souls” since he was found his passion and fascination for music at the age of 15. Inspired by the music and his first turntable he started his DJ career in youth clubs. At the age of 18 he played already in larger clubs in Germany. He was resident DJ in several club such as 360 Grad, Twister Dance, Galaxy, Bam Bu, Jovel, Haverkamp, Depot, etc. Followed by some international bookings in England, Australia, Switzerland and so forth. The love for trance music grew in 2006 as he played in the same lineup along with A.O. Alex Morph and Cosmic Gate. From that moment, he decided to dedicate himself entirely to trance music. With fulfillment to touch people with the emotions and souls for this music, he starts writing and producing his own melodies. James style of music covered over the past year’s Handsup, Hardstyle and Uplifting. Today his focus is on Uplifting Trance. In the meantime he released some successful tracks like Skyfall, Watching the Waves, Daylight, Bagged and many more which supported by well-known DJs such as Giuseppe Ottaviani, Talla 2xlc, Madwave, Jorn van Deynhofen, Andrew Rayel, Yoshi&Razner, XiJaro and Pitch, Sean Tyas, Manuel Le Saux, Chris Element, Antonio Devini and many many more. Through his collected experiences as a DJ and producer, he established in 2016 his own brand, named Daybreakerz.