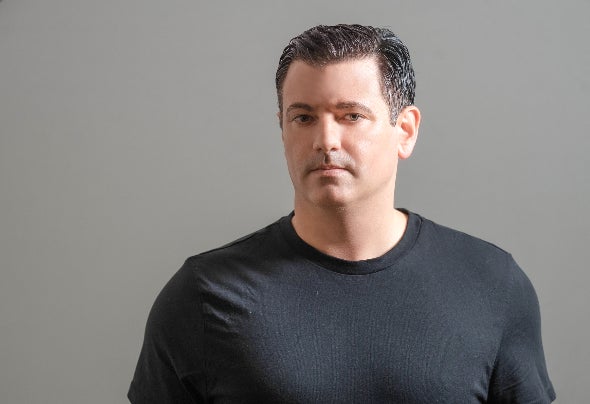 Since his first label release in 2017, Miami-based producer EPIDEMIKA's breakthrough into the progressive dance music scene has been extremely swift with no signs of letting up. Over his brief but exciting career, he has released numerous tracks on prominent labels including Intricate Recordings, Nanostate Music, Elliptical Sun Melodies, Infrasonic Recordings, Abora Recordings, and more - all receiving international support. EPIDEMIKA's sound occupies a middle-ground between progressive house and trance. He continues to impress both fans and new listeners with his distinct blend of catchy melodies and bass-heavy grooves. With an impressive catalogue and countless releases in the near future, EPIDEMIKA will continue to leave an impressive mark on the electronic music scene.