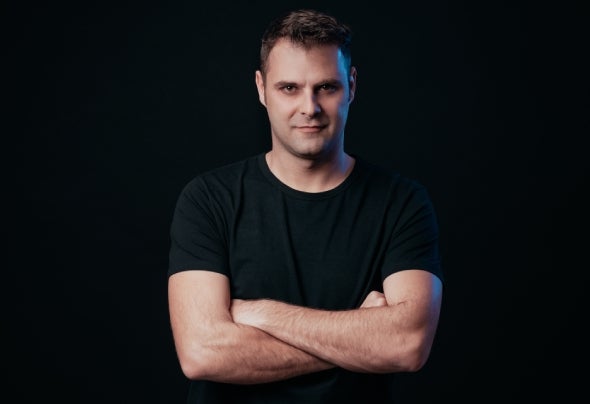 URI FARRE from Barcelona, Spain, is a name with many streams of his music around the world, with releasing on big labels such as Blanco Y Negro Music, In My Opinion, Ensis Records, Enormous Tunes, Vandals ... The Top Spanish DJ & Producer has already performed in many clubs during his career. Some of them are in Pacha Ibiza, Bora Bora, Space, Opium... Also at the Mainstages Top Festivals as Barcelona Beach Festival, Los Alamos Beach Festival, Merce Barcelona, Xofars Music Fest ... He has shared stage with artist like David Guetta, Martin Garrix, Steve Aoki, Dimitri Vegas & Like Mike, Armin van Buuren, Don Diablo, Dj Snake, Oliver Heldens, Steve Angello among others. Not only does he have the experience, but his accolades also prove his talent, as Uri Farre has been nominated for best artist in “Vicious Music Awards”. His musical productions show his versatility in playing all styles, such as Tech House, House, Deep House, Progressive House ... Is being supported by respected international dj’s like Hardwell, Nicky Romero, Yves V, KSHMR, Blasterjaxx, Orjan Nilsen, Djs From Mars, B Jones and many more.