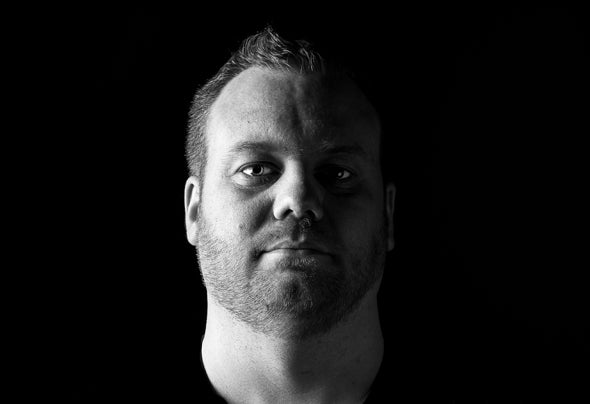 At rst glance you may see just another producer from dance music’s cultural home. Whilst his musical influences certainly developed in the Netherlands, Robert’s background is a multi-national affair. Born to an English father and Norwegian mother, his perception of the world naturally become quite broad and unique – perhaps why, when it came to music, his ideas were instantly ahead of the curve. From the timeless 2004 record ‘Spiral’ to more recent masterpieces such as ‘Somewhere In Spacetime’ & ‘Heliopause’, Nickson has continually grown his mountain of fans, counting many of the world’s leading DJs among them. Global headliners Armin van Buuren, Paul van Dyk, Tiësto and Above & Beyond are just some of the tastemakers who have been broadcasting his productions for over a decade. Over the last 24 months Robert Nickson has reminded us that in an age of super-festivals, with all their visual spectacle, there is simply no replacement for genuinely touching music. Many of his tracks lingered in the Beatport Trance Top 10, while ‘Heliopause’ stood rmly at number 1 for several weeks. Other highlights include mixing disc one of the Pure Trance 6 compilation, a collaboration with trance legend M.I.K.E. Push and remixing tracks by artists such as Solarstone and Giuseppe Ottaiani as well as movie composer Tony Anderson. Robert has been touring all over the globe at festivals such as Dreamstate, Luminosity and Lucky Fest, as well as at club nights in Bangkok, Moscow, LA and throughout Australia. He also started touring as Robert Nickson LIVE, a unique live show where he bypasses the traditional mixer and decks and instead brings a keyboard and guitar to the stage to play his music live.