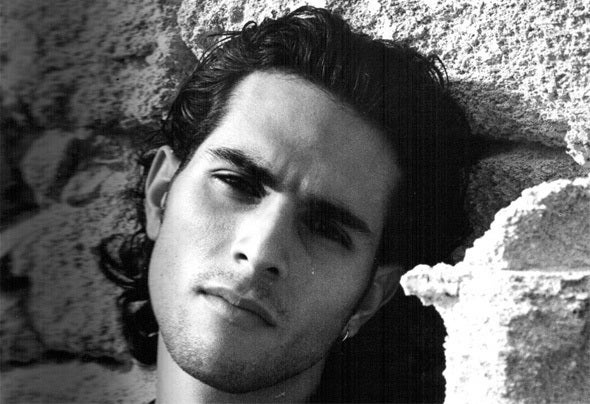 Strongly attracted by sounds since a very young age, he is a versatile artist who approaches music in a profound way, seeing it as a universal language and a source of self-knowledge.After many years of activity as a DJ in discos, pubs and other venues, he fullfiled his desire to compose electronic music, starting studying the first audio midi sequencer, using various synths, drum machines, groove boxes, for several years he has been composing electronic music with concrete – environmental recordings too.In 2007 his first singles “Izan Lounge”, “Tunisian” and “The African Sun” were added in the Sheeva Lounge Season One compilation by Sheeva Records.In the same year, from the strong friendship with Dj Tumba arose the Sonorous Dreams project. The homonymous self-produced album found immediate success, becoming a soundtrack of that summer in several chill- lounge clubs.In 2009 the album was released by Sheeva Records – Miami.Years later, both the rst three released singles and the various extracts of Sonorous Dreams album are more and more appreciated in many Chill out,Lounge compilations, listed below.In 2012, he and Livia Giovenco developed the Frequenze Vibrazionali project, based on a musical vision which is a fusion of electronic, acoustic and spiritual sounds.In January 2013 the rst album Messages from Cosmos in Time, released by Irma Records(Bologna), officially launches the Vibrational Frequencies project on the musical scene.In October 2013, with the release of Vibrational Frequency E.P. by Sheeva Records, the album enters in the TOP 10 NEW RELEASE CHILL OUT CHARTS ON BEATPORT, keeping for several weeks a place in the NEW RELEASES CHILL section on the same portal.Mauro also made the remixes of Jane Vanderbilt and the legendary duo Tony Moran and Martha Wash – Free People, released by Radikal Records, which entered Billboard, one of the most important charts in the world.In Aplil 2015 Mauro founded MRecords Label.