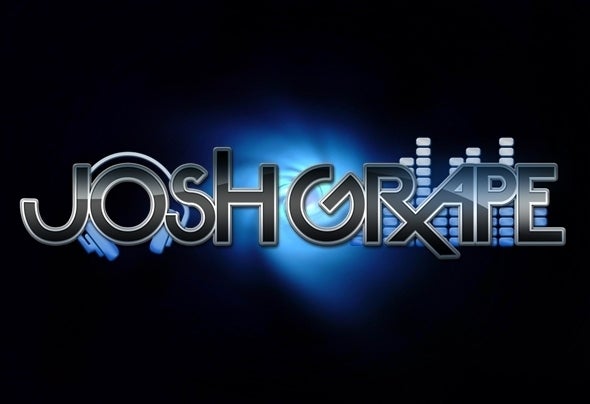 Since more than 16 years he has been at the decks and bring the masses to dance. When he started with his style even more of DJ ́n Rave category was classified.His performances were even now Europe wide. 1998 Booked to Him for the beach volleyball World Cup, one of his biggest gig to date it. From then on it went uphill with his DJ career. He played in the Arena in Vienna, POWER RADIO NORD 612 in Kiel, Love Parade, BBO in Belgium, Club 'U' in Vienna, Pool Club Berlin, Berlin calls Vienna, OOC, 1Live, Bunker, Nashama Trance vol.4. and many more....After a personal disaster he made of 2006 - 2010 a break with the DJ ́n (his woman is dead) but when he recovered from the severe shock he even put on more intense than ever before.Since 2010, he also concentrated on producing and is there way to Josh Grape.Labels : ART MAT C RECORDS (Germany)/ JP ART RECORDS (Germany) / MZK WORK (Italy)/ Interlude Zone Records UK / Digital Room Records (Austria)