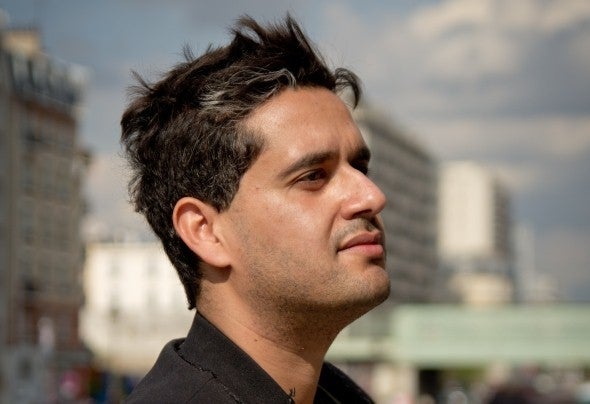 Sean Bay, born Anés Bayoudh, is an Electronic Music Producer, DJ and Label owner. Sean Bay mainly produces Trance, Progressive and Chill Out Music. Sean Bay’s success as an Electronic Music Producer soared with the release of his track “Maktoub” in late 2009, which reached the TOP international single charts in many countries around the world like Turkey, Greece, Egypt... “Maktoub” was also included in one of the world’s most known compilations Chill Out compilations: Buddha Bar XIII! Also know for smashing hits like "Flying Tonight", “Leave This World Behind” and “Moon In The Dark”, Sean Bay’s music gained support from some of the best Trance Producers in the world like: Markus Schulz, Cosmic Gate, Dash Berlin, Myon & Shane 54, Matt Darey, Lange, DJ Ravin! His collaboration with various international Singers/Songwriters such as: Tiff Lacey, Antonia Lucas, Shahzoda, Arabella, Victoria Mazze, Stephanie Farhat, Michelle Hutcheson, quickly spread his notoriety in many parts of the world. As a DJ, Sean Bay had the opportunity to spin his music in many famous clubs/venues in Turkey, France, Malta, and Tunisia. Before converting into Electronic Music Production, Sean Bay studied Music Theory and was a guitar player for over 10 years and had the chance to play in many bands in Los Angeles, New York, Paris and Tunisia. During this guitar career, his talent as a guitar played took him from Rock and Metal to Blues, Smooth Jazz and Soul. In November 2010, Sean bay launched his own music label: Magenta Recordings.