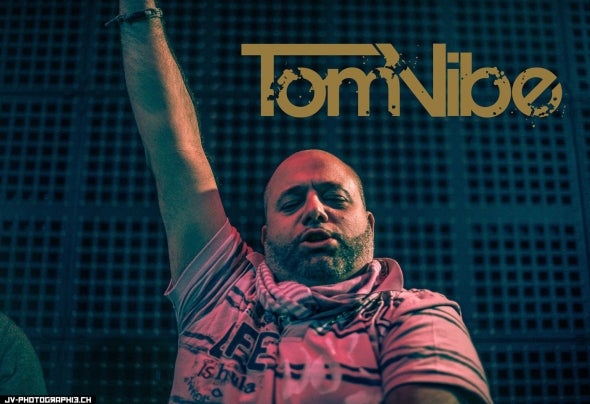 Tom Vibe Started mixing in various public places in Lausanne in the late 80s. But the serious stuff began in 1992 when he had the challenge of managing the programming of the famous Hollywood Café in Lausanne play came when DJ's Swiss and international. Through his work, he soon chaining different clubs in Switzerland where he took residence: MAD Lausanne In 2008, as the phoenix, Dj Tom Vibe reborn from the hell and full of projects in mind. He became Resident at Mica club Lausanne and think to finally production and create a new team. After the success of Latinosgroove and Groove Emotion 2013 Tom Vibe Return to MAD CLUB LAUSANNE