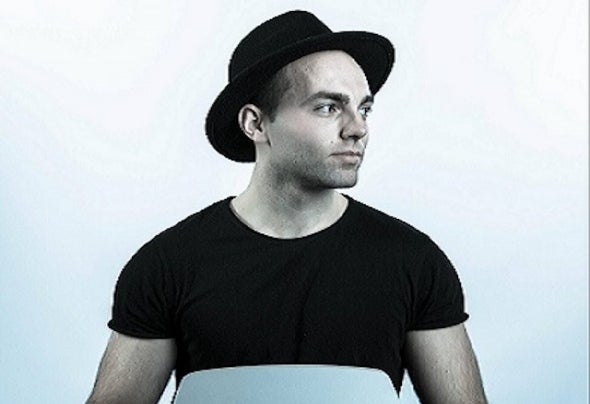 DJ/Producer Darcy DaQuino (Daan Posthuma / 04-10-1991) is one of the most talented newcomers in the scene, by far. Born in Amsterdam, now travelling between three city’s to work, produce music, please women and to live the life to the fullest. His energetic enthusiasm for music and performing features him behind the wheels of steel. His music productions are energetic-progressive-room llers which will make the crowd go wild. Combine the productions with perfectly selected tracks, and u got one of the best Dj performances around! Just like many other talented Dj/producers, Darcy started young with a great taste of different music genres. Started early with piano lessons, payed off when producing music. Meanwhile Darcy learned a lot during his studio internships, which gave him the opportunity to start his own little studio at home. In 2013 Darcy DaQuino nished the “Sound Engineering” Education at Mediacollege, Amsterdam. The experience from the past four years helped him towards his first two worldwide releases on “Turning Records”. Available on all webshops. After a few more years of music production, Darcy reached a new milestone in 2015.A couple of tracks were signed to Swiss label: Trontronic Entertainment, which gave him the opportunity to expand the name: “Darcy DaQuino” once more. The released tracks got in uences from: Electro House, Progressive house and Swedish house, which are combined into a mash of pure awesomness, a.k.a. Darcy DaQuino’s signature sound.