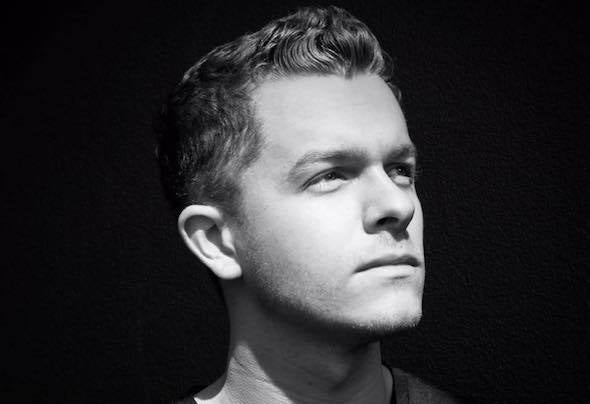 With the likes of Armin Van Buuren, Aly & Fila and Paul Van Dyk as continuous supporters of his tracks, and with his sound that “speaks to your soul” according to Gareth Emery – it’s understandable that Sam Laxton has grown to become one of the most exciting up and coming Trance DJs from the UK.Referred to as a 'talented producer' by Above & Beyond, Sam Laxton's rise to fame has been steep, boasting an ever growing touring schedule and a constant stream of new releases supported by the worlds biggest DJs. Sam's versatility as a producer has seen him signed on legendary labels such as Future Sound of Egypt, Black Hole Recordings, Enhanced Music and many more. His early works in the Dubstep scene transformed in 2015, becoming a more mature EDM sound that Sam can call his own. Fusing elements of Trance, Techno and other influences, Sam's sound can be defined as a gateway for the soul, pushing boundaries and cherishing nostalgia at the same time.