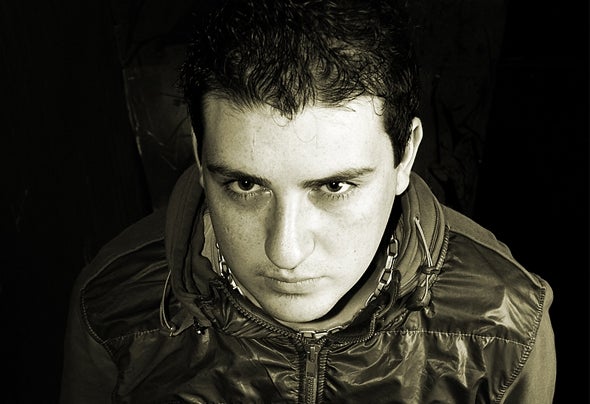 Nikola Tomov a.k.a. Nic Toms, was born on October 2, 1992 in Sofia, Bulgaria.Electronic music had been a part of his life since early childhood and he started producing his own tracks at the age of 12.In the last year Nic’s career had a tremendous success as he managed to release quite a few originals and remixes. Working with labels as Defcon, In Trance We Trust, Only One, Motion Beat and others, Nic was chosen to create the anthem theme song for Trance Illumination party which isthe biggest trance festival in Bulgaria. Shortly after his single ‘Never Let You Go’ with the vocals of Vera conquered some of the most popular radio stations in Bulgaria and won the hearts of fans across the country.Nic’s international success was bound to follow shortly after. His next releases were supported from some of the biggest names on the scene such as Sean Tyas, Kyau & Albert, Pedro del Mar, Manuel le Saux, Bjorn Akesson, Angel Ace, Richard Durand and many more. The biggest recognition came when in less than two months an original (Mars) and two of his remixes (Intensity, Lights of Atlantis) won the fan voted Track of The Week award in Sean Tyas’ Tytanium Sessions showing that Nic’s music is universal and hasfans all around the globe.And that, of course, is just the beginning! Nic is constantly busy in the studio producing gem after gem and several big releases are already lined up in the near future. Nic’s indisputable talent, enthusiasm and passion for the music are signs indicating that this is a name that you should definitely keep an eye on for what’s to come.