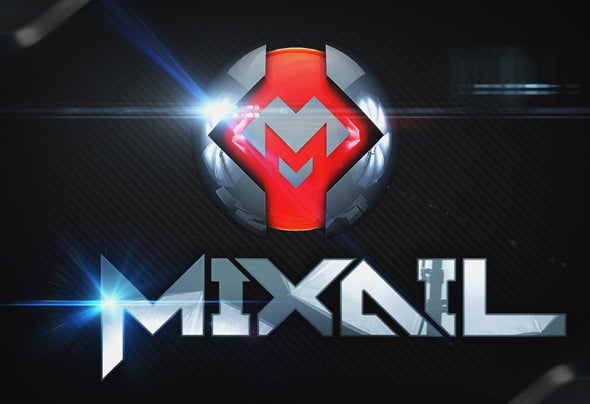 Growing up in culturally-rich Russia, a setting that inspired the powerful melodies and complex trance rhythms in his music, producer/performer Michael Malahin is the key figure behind the Mixail project. The engineering dexterity in his productions paired with his signature sound has caught the attention of trance enthusiasts at an international scale: Armin van Buuren's "A State of Trance" is known as the no. 1 trance radio with 26 million followers weekly, and there Michael’s work has been selected for broadcasting numerous times. His no. 1 hit track “Plazma” has been performed twice in a row in Armin’s weekly selection, an achievement garnered by few and respected by many. Not only has Armin van Buuren identified Mixail’s talent, his prominent work has exalted interest in other established trance producers for remixes and collaborations. And now, under the powerful stage name "Mixail", Michael's dark, melodic, and emotional music, combined with the heavyweight support of no. 1 DJ Armin van Buuren, is bound to reach new heights.