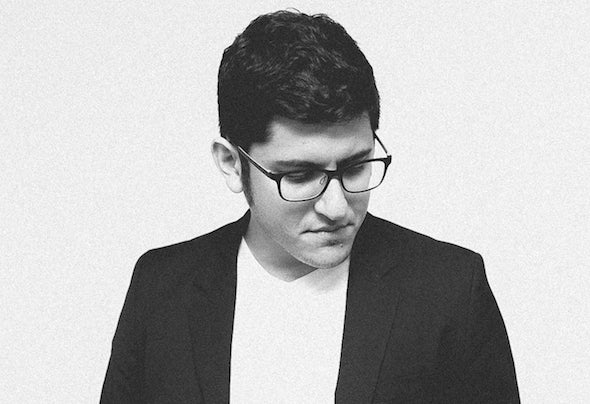 Some DJs "kill it", others breathe life. And a select few paint inspirational musical textures to the minds of those present that they'll never forget. In a new age of disposable gimmicky dance music, the sound of Eco has remained a constant whisper on the lips of those in search of a deeper and more meaningful electronic music.An awestruck Armin van Buuren even declared on his world- wide acclaimed radio show A State Of Trance, "I seriously don't know how he does it. Everything [Eco] is touching is turning into pure melodic gold," and, soon after, made him a permanent fixture on his Dutch powerhouse EDM label Armada Music, as one of the few and standout American artists on his roster. His critically acclaimed albums and compilations such as "M(you)sic" and "Constellations In You" set the popular formulaic standards on their head, and cultivated a fresh new dedicated following throughout the U.S. and beyond.His sets at Ultra Music Festival, Electric Daisy Carnival Las Vegas, and Electric Zoo New York, as well as his appearances on Armin van Buuren's A State Of Trance Invasion tours throughout Europe and the States have inspired partygoers the world over to push the envelope with the music they listen to or create. The sound of Eco has become many people's catalyst: to explore, to create, to dream, to live.From Amsterdam to Montreal, from Miami to Los Angeles, and from Prague to Honolulu, the sound of New York City's own young artist Eco is quickly establishing him as one of the standout American DJ/producer exports. Some DJs "kill it", Eco breathes life; some DJs quickly explode onto the scene, he shines like a beacon for all to follow and find inspiration through the long night.