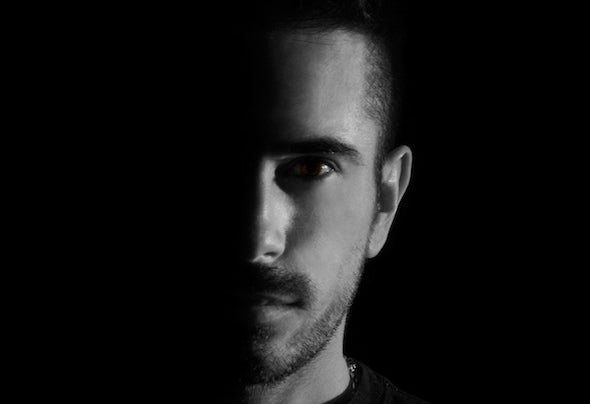 Starting as a guitar player for more than 8 years, spanish composer and autodidact, Diego Sánchez de Cima started his music career in 2010. Declared himself as a trance lover but very different from his current music style, by that time de Cima was guitar player and co-song writer in the symphonic metal band Wereworld where he started to deal with different music production software and fell in love with programming melodies and orchestrations. With a CD in the stores and in one of the peaks of his music career he decides to go to live to Estonia. After some unsuccessful attempts and another metal project in stand-by he enrolled in February 2013 at Anne Noortekeskus dj school directed by the charismatic Peeter Taim, for having his first contact with the ‘mixing world’, exploring deeper the production of electronic music and re-discover his love for trance music. Is there where he meets to BeatNMore a young local producer who taught him some basics turning into his ‘right hand’ and the mind behind all of his tracks. His trance production career started with Alpha, his first track released by 405 recordings in March 2014. This is a very direct old school trance track where ‘less is more’, escaping from complex arrangements with two main lead lines. Look out for forthcoming tracks each very different from one another, each show the disparate influences of his music. de Cima explores with a parallel project other sounds guided more to chill out, lounge and house music. Currently de Cima has been mixing in many local clubs taking part also in some djs group events but his view is pointed in The Netherlands where the trance scene is much strong. Having Armin van Buuren, Orjan Nilsen, Gareth Emery or Markus Schulz as references this young producer plans to reach far and wide.