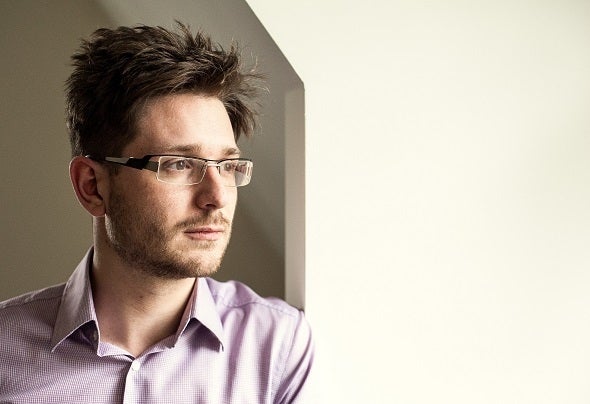 After learning a classical music teaching at an early age(music theory, piano, and cello),Alexandre Bergheau, decided to jump into production in 2008.Resident in a french club for a year (2008/2009), he got some major attention for his Trance dynamic sets. Influenced by trancy, chill'out sounds and the rythm of trance music, Alexandre decided to create after a lot of alias in EDM scene, a massive project under the own name "Alexandre Bergheau",including a mixture of all these sounds.In the summer of 2012, he signed the first single of this project on Blue Soho Recordings called "Colors of Persia". Just after the start of the promotion about "Colors of Persia", this one will be supported by Armin Van Buuren on A State of Trance and on his set live.A lot of new tracks/singles will arrive soon.At an early age, and with already massive production skills, Alex is looking forward to share more of his music, and cannot wait to start touring over the world to spread his passion for club music!