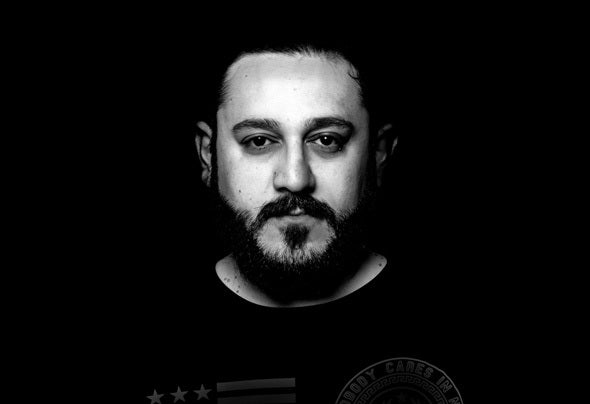 From his humble beginnings to his evolution as a unique and forward thinking music producer & DJ, Omair Mirza is the future of trance. American born with progressive house & trance music running through his veins, this Dallas native made the decision to take up DJing in 1999. It wasn’t until 2010 that he decided that a full time career in music was his life’s calling.In 2014, he would finally make his mark when he stole the attention of the industry elite leading to his signing with Coldharbour Recordings. He found massive success that year with the release of “Chain Reaction” and his summer anthem "High Roller”, a track supported by Armin van Buuren, Markus Schulz & Ferry Corsten.Not wanting to stop there, Omair would release yet another showstopper in the form of a brilliant remix of Markus Schulz’s “Erase You” feat Grammy Winning vocalist Lady V.The momentum picked up in 2015 with the release of an EP. Omair would deliver his "I’m All In" EP & showing his passion & dedication, "Begin Again" would follow quickly in its wake. Skyrocketing up the Beatport Charts, "Begin Again" featuring both the title track & “New World Disorder”, paving the way for an epic year to come.2016 would bring Omair to the next level of his journey with “Perfect Imperfection” feat Avari & his power packed incredible uplifting “Suri”. This was followed by his progressive trance collab with Danilo Ercole & his brilliant remix of Markus Schulz’s “Destiny”. With such an incredible discography ensuring his success for the future Omair has shown no signs of slowing down. Big things are on the horizon as just this past fall his latest masterpiece “Too Big To Fail” hit the airwaves. Today Omair Mirza is plated firmly in the drivers seat of his success with the launch of his exciting new music label, OHM Music; A label that will take on both new & established artists from all walks of the electronic dance music scene, encouraging musical expression & forward thinking creativity.