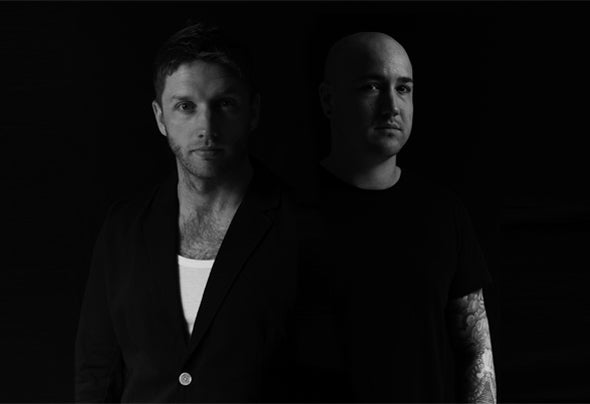 Last 3 Digits, originally founded in 2010 by established club DJ Wez, is now an exciting collaboration of two British based and experienced producers, Wez and Gav; combining the 2 styles and music influences of both gents. With a wealth of experience in music and radio, composer and creative producer, Gav adds a new dimension to the original Last 3 Digits format after teaming up with Wez, who boasts over a decade on the UK DJ scene, following an introduction whilst both working in radio. Since joining forces the duo have been working on crafting their sound and have had a number of remixes supported on radio by Capital FMs Andi Durrant, Radio City’s Lee Butler & BBC Radio 1’s Danny Howard. They have also had remix work from AATW Records, Corrilo Music (USA) & Nu Style Records. With the imminent release of their Debut track – Night Sky, Last 3 Digits are embarking on a new world of big room EDM that meets euphoric melodies and explodes in the club!